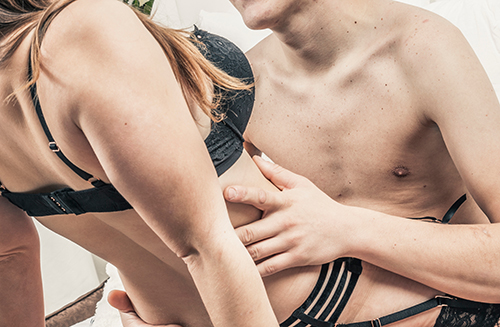 In contrast, hotwives in the swingers lifestyle are generally regarded as very available for sexual activities autonomously from their partner, and they don’t play dominant roles beyond demanding more sex. The classic hotwife isn’t seeking empowerment through swinging encounters—only pleasure. One could say that a cuckoldress is very special type of hotwife, and a hotwife can certainly become a cuckoldress if she so chose to.

The Fulfillment Variant of Hotwives vs. Cuckolds

Hotwife marriages are often far more convenient, as the ladies are often less choosy about partners and details. Of course, hotwives will steadfastly insist that they have it made—and who’s to say they don’t? After all, not everyone in life seeks to be in control, especially in the swinging lifestyle where exploration is highly encouraged.

THE SCIENTIFIC ARGUMENT FOR CUCKOLDING AS A NATURAL ACT

The swinging lifestyle has long been considered a deviant practice that individuals should keep a private, dirty secret. However, science is quickly gaining traction in dismissing these assumptions by showing that being a swinger can actual be healthy on both…

The Benefits of Cuckolding 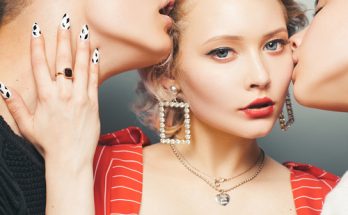 Does Open-Minded Mean Bi in the Swingers Community? 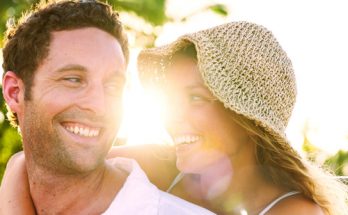 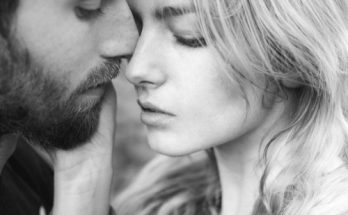