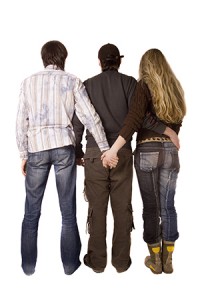 This type of relationship basically works on three major aspects.

Enjoying yourself is the basic requirement in any activity you undertake in life, be it a relationship or hobby. A cuckold relationship is quite complex so it is necessary for couples to have fun together in order for this type of relationship to work. The best way to do so is through a system of rewards and punishment. The system of rewards and punishments should be made up of sexual elements. The couple should reward each other for good behavior and loyalty and both the husband and wife should know what sexual elements arouse each other. It may be odd to punish your partner, but it is very vital in such a relationship and the punishment should be a way of regaining your partner’s loyalty. 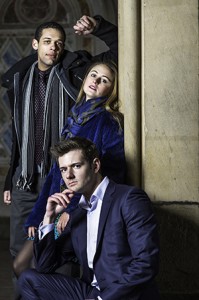 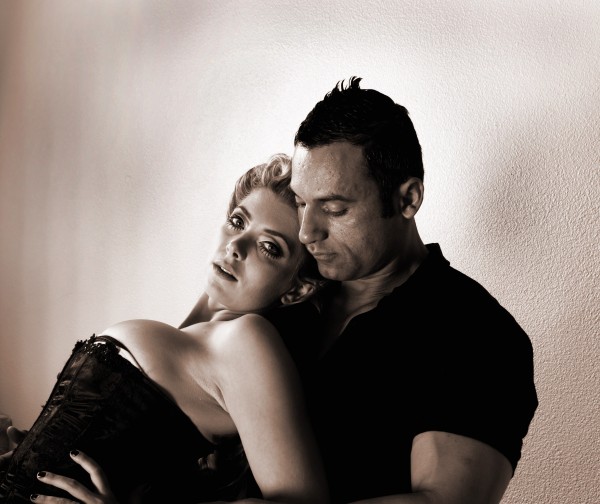