Several People have written in wanting information on Will Smith and Jada Pinkett and their sex life. Below I have answered the question based on information i have collected.

Here is A Quote from the Fresh Prince during an interview with a British Magazine. “I’ll tell my wife if I need to have sex with someone else,” the MIB star tells a British mag. Smith claims the couple always agrees before making a move toward other partners, saying, “I’m not going to do it if you don’t approve of it.” He adds: “Our perspective is you don’t avoid what’s natural, and you’re going to be attracted to people.”

All I have to Say is He saves The world every summer in a new movie. Saving the world must work up an appetite, so go get em. We Salute You Will Smith and Jada Pinkett!!!

P.S. I would hate to swing with an alien from Men In Black, that bug would hurt.  By the way If you are ever in Miami, Will and Jada can swing with me and my husband, we extend an open invitation! 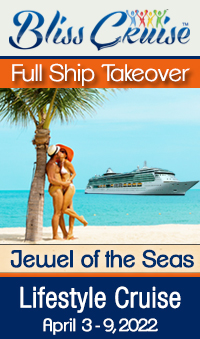