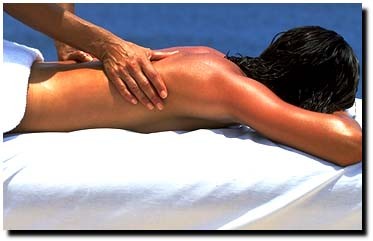 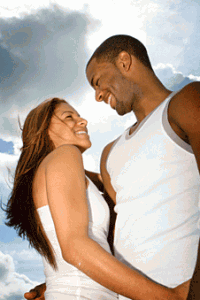 My husband James and I have been in the lifestyle for a little over 5 years and are active members on SwingLifestyle, the swingers dating website.  We frequent the clubs and the lifestyle events, but never have we been on a swinger’s vacation.  We have met a lot of new and interesting people in the swinging lifestyle and have developed close friendships with some that we have met along the way.  One evening while having drinks with a couple lifestyle friends, we overheard a conversation about a swinger cruise.  They were discussing in detail the interesting sexual adventures they had and how they were looking forward to the next trip.  The conversation was hot and heavy and before we knew it, we were invited to join them on a swinger cruise to the Caribbean.  A friend of James offered to forward us the details, so we could decide if this is something we would be interested in attending.

To our surprise, the cruise was reasonably priced with rooms starting at $1500 per couple for a cozy inside cabin.  It would be clothing optional, couples only, a 5 days 4 night cruise to the Caribbean.  We would leave from Miami’s port, stop at Nassau, The Bahamas and Aruba and back to Miami.  Before we booked our rooms, we visited the Swinglifestyle forums Cruise Talk and to our surprise there were many lifestyle members attending.  They were real excited about the trip and we even had a chance to view some picks from

previous swinger cruise some of them had attended.  James and I enjoy an active lifestyle as swingers that has enhance our sexual encounters.   We have done threesomes, group, gangbangs and even some bondage, so we were excited to see what the swinger cruise had to offer.  We booked our room and started to pack for our swinger vacation to the Caribbean.

The big day was here and as we arrived at the dock and got ready to board on of Royal Caribbean’s luxury liner, I became excited.  I was ready to embark on and live out one of my many fantasies.  While walking to our rooms, we noticed that some people were nude and others were partially clothed.  Most women went topless, while the men wore trunks.  We checked into our rooms and decided to go soak up some sun on the pool deck before we set sail for the Caribbean.  We met up with our lifestyle friends Jeff and Cindy who introduced us to a few other lifestyle couples that were also active members of Swinglifestyle.  We lay out for a bit, sipping on margaritas before we were called to a group meeting by the hostess to go over safety procedures, while the ship was leaving port.  She went over all safety tips as well as all the fun activities that they had planned for us, who wanted to participate that is, which included sexual games, excursions and parties held in private theme rooms to name a few.

On our way back to the pool deck, we bumped into Jeff and Cindy. They were a couple that we had known for a while and have actually played with before.  We joined them at their spot on deck and Cindy and I began to get a little frisky.  Cindy picked up a bottle of suntan oil and asks if I wanted to do the honors and I obliged.  I pulled the string that held up the top of her 2 piece floral bikini and it fell exposing her voluptuous breast.  I slowly rubbed on the suntan oil, making sure to cover every inch of her body and she in turn did me.  I looked over to where my husband was standing talking to Jeff and I could see their hard cocks in their trunks.  I approached my husband and asked if he needed some help with that.  Pulled him over to where Cindy and I were busying rubbing down each other with the suntan oil.  I reached in his pants and looked over at Cindy and she looked back at me.   I opened my mouth and slid the head past my lips and into my mouth as Cindy stuck her tongue in his mouth and up and down him body.  Jeff joined the fun and soon we found ourselves heading back to the cabin to continue what we started on deck.  There we f’cked everywhere – from vaginal, anal, mouth and tits – Cindy and James, I and Jim, over and over until we were turned inside out and back again. It was an intense experience and we liked it, and did much of the same for the rest of the cruise.  We will definitely be heading on another cruise pretty soon.  Read more swinger cruise stories. 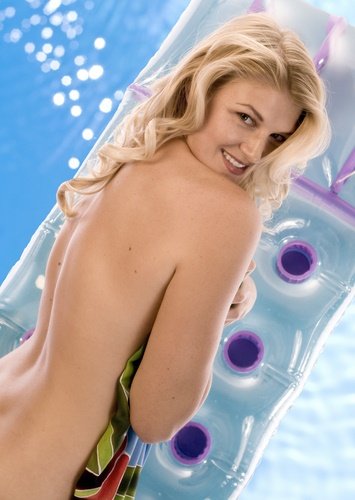 Bliss Cruise has just announced that there will be a price increase on the only swinger cruise of 2015. In a shocking release announcement the ship is currently 54% booked. There is however a Valentines special which offers a $300 discount which expires on March 1st, the same day the price hike will occur. The Celebrity Silhouette sets sail for the Caribbean Nov. 29 – Dec. 6, 2015 on an adult only lifestyle adventure. This 7 day, clothing optional, full ship takeover will be filled with luxury accommodations and an infamous RomanREAD MORE
bliss cruise, Celebrity Silhouette, swinger cruise SwingLifestyle Events Comments are Off 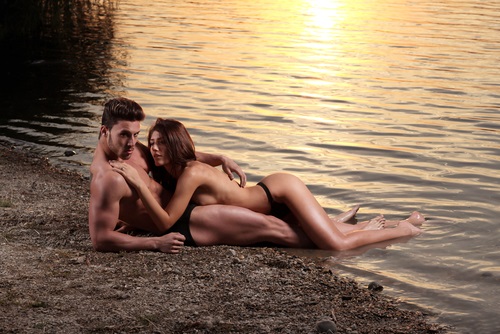 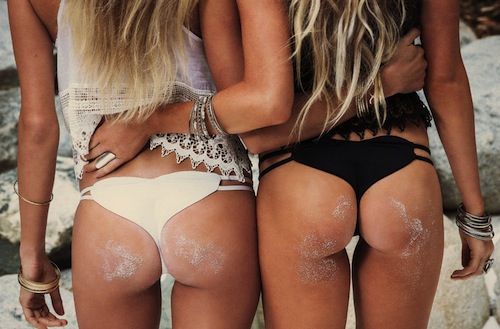 Looking for a last minute Valentines gift? Bliss Cruise is offering a savings up to $300 per couple on select cabins* through Valentine’s Day. Nothing says I love you like the gift of a swinger cruise package for your special someone aboard one of the World’s Best Cruise Ship, Celebrity Silhouette, November 29 – December 6, 2015. The 5 Star Luxury cruise ship takeover is in fact clothing optional. What’s more? Great features such as fine dining, stunning views and the fact that it is the only swinger cruise inREAD MORE
Uncategorized Comments are Off 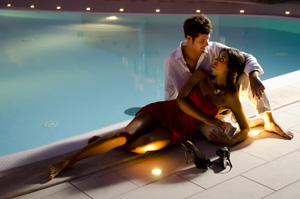 With the changing trends and more of modernity, people are more accepting of different types of concepts to have fun and adventure. It’s every couple’s dream to experience the world’s best vacations, but nowadays, people are more open minded and would rather a swingers cruise, than a traditional cruise vacation. They feel that a lifestyle cruise adds a little more fun, adventure and even a little romance to their journey than those other regular/traditional cruises. These cruises provide a perfect freedom; a chance to be involved in your most intimate-relationshipsREAD MORE
cruise swingers, cruises for swingers, lifestyle cruises, swinger cruise, swinger cruises, swingers cruise Swingers Guide Comments are Off 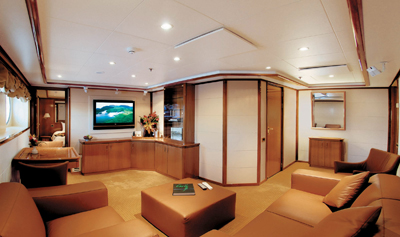 Vacationing on a cruise ship is one of the most affordable ways to spend time with love ones.  More than 12 million people sailed the Caribbean last year and the industry expects to see those numbers climb for 2012.  Why is that?  Well for starters, a cruise offers an all-inclusive package that includes food, room and entertainment.  On addition, the ship boast features such as pools, Jacuzzis, water parks, movie viewing, live entertainments, golf simulators, salons, spas, ice skating, rock climbing and so much more. There are a few differencesREAD MORE