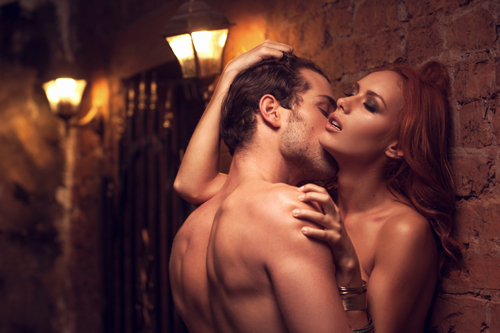 In recent times, swinging and group sex have become common practices among many couples. Basically, swinging involves committed partners engaging in various sexual activities with other couples or people outside of their particular relationship. This has become a social practice, which is commonly found across the United States of America. Most of the time, swingers consist of two separate couples who meet in a specified location and trade their sexual partners.

Contrary to the common notion, swingers can include couples of different sexual orientations and genders. Swinging and group sex need to be consensual between all partners. In fact, there are many couples who consider this practice to be more acceptable than an explicit extramarital affair.

In ancient times, swinging was popularly known as wife swapping. According to some researches, swinging began in the early 16th century. Over a period of time, it gradually evolved. Around the 18th century, it is believed that swinging was conducted as a ritualized practice in which couples exchanged their spouses.

However, such stories have not yet been completely proven. In the United States of America, swinging became popular around the 20th century and was more common among Air Force pilots and their spouses.

Since mortality rates among Air Force pilots were high during World War II, most pilots developed strong bonds. This implied that pilots would take care of each others spouses. Hence, when pilots were away or died, their spouses would receive comfort from other known couples. This included emotional as well as sexual comfort.

Although swinging was most popular during this period and throughout the late 1960s in the United States of America, it is still quite prevalent in American society. Most of the time, swinging is associated with parties. When the Internet became extremely popular in the late 1990s, swinging lifestyle took off at a rapid pace.

With the Internet, it has become much easier for couples to find interested swingers and decide places where they could meet. In the United States of America, swingers account for around 3% of married couples.